During the 2014 season I asked my son what do all the kids in the dugout think when their parents urge them on with ‘instructions’ and ‘encouragement’ as they are playing the game? He said bluntly, they don’t like it.

I further pressed him, what about when I call out some last second reminders just before you bat, you know, the things we’ve talked about during the week and to help you remember what to do. Again, he didn’t mince his words and said, “Dad, it doesn’t help.”Read More »Dad, It doesn’t help! 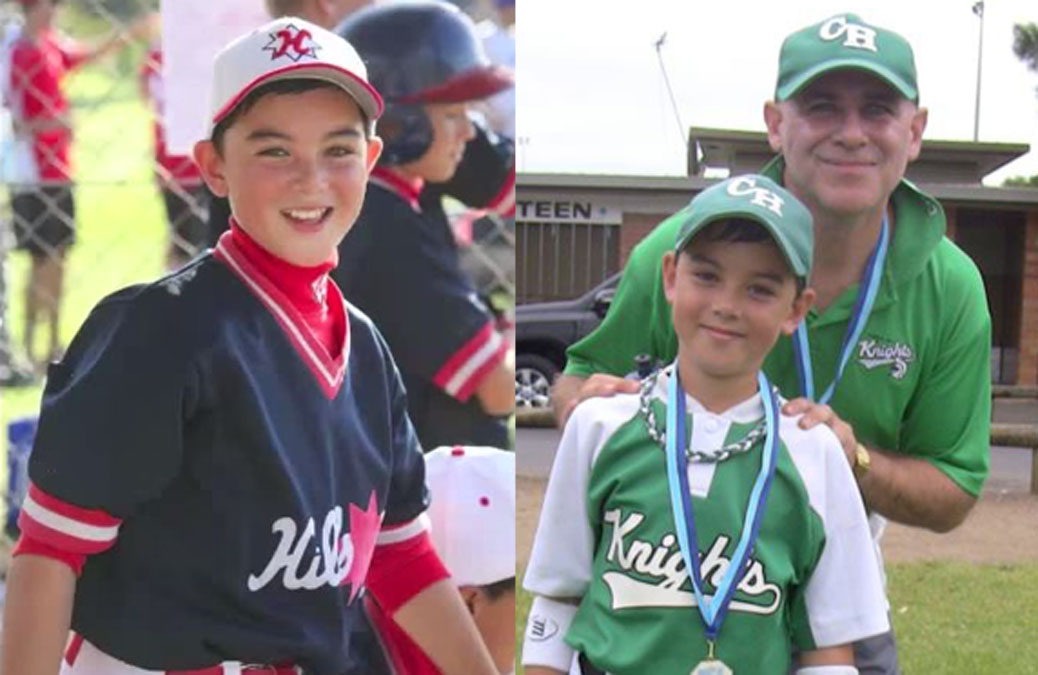 “What in the world have I got myself involved with?”

My son Solomon wanted to play tee 6  five, was in his first year of school, and his friends Nick, Charlie and Carter were asking him to show his face at the initiation day. Frieda, my wife, was to have taken him while I took my daughter to a school band rehearsal. Instead, I took him, signed him up, and then responded to the head baseball coach’s altar call for parents to be coaches. Like a good sinner I responded first, with my hand raised high, confessing my allegiance to the club and my son’s team – never having played the game before, never having coached five and six year old’s before—and like always with me, when getting involved in something new thinking “what in the world have I got myself involved with?”Read More »Lessons from a first time Tee Ball coach

“…teach these young men how to play the game of baseball the right way, to be a positive impact on them as young men, and do all of this with class.”   View article. 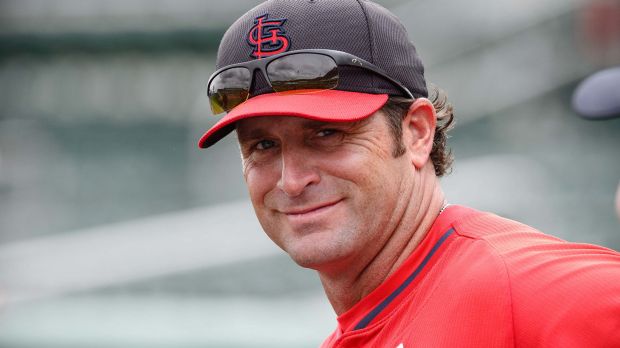 Are You Really Helping Them By Yelling?

Imagine that you are in the most stressful situation that you could possibly be in with all of your family and friends watching. Imagine that you are asked to do something that is so physically difficult that most people fail three times more often than they succeed. Read More »Are You Really Helping Them By Yelling?