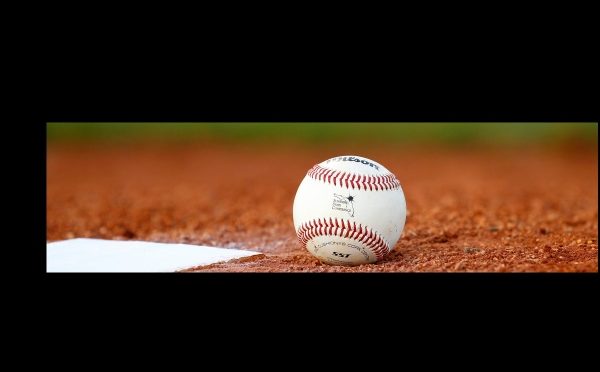 It’s that time of year again to celebrate & congratulate all our Junior Knights Players at our Annual Presentation Day.

This year we will be holding the event on Sunday 21st March between 1pm-4pm at Castle Glen Reserve. We will be adhering to the Social Distancing measures and other protocols that are set through Baseball NSW. It will be great if you could join us to reminisce on another great year of baseball for Castle Hill. Below is a run sheet on how the day will pan out. If you have any questions or concerns please reach out to Dave Martyn vpjuniors@castlehillbaseball.com.au.

Please also remember that after the Presentation has concluded the club will be holding its Annual General Meeting straight afterwards. Attending the AGM will give you a chance to get to know other members of the club, hear about what has been achieved in the last year, a chance to provide any input you may have, and prepare for the future.
Ideally, you might also feel inspired to volunteer to help at the club to make baseball at Castle Hill Knights a great experience for everyone, or even join the committee.
We do hope that you join us at the AGM and encourage others to attend. We hope you enjoyed the 2020/2021 season and will be part of making future seasons even greater.

Trials for Hills Little League will commence at Corbin Reserve commencing at 9:00am on Sunday the 31st January, 2021 and will continue until the two teams are selected.
Trials for Junior LL will also commence at Corbin on 31st January, commencing @ 1pm. Trials for the two 10-11 teams will be held on Saturday afternoon 6th February, 2021 from 1pm at a venue to be determined
Dates of trials and venues for Senior LL (two teams) and Intermediate LL (one team) will be advised next week.
Players must pre-register for all trials. Registration is to include player’s name, DOB, Club and two preferred playing positions.
The registration for LL and Junior LL is to be forwarded by email to johnyardhere@yahoo.com.au by Thursday 28th January.
To be eligible players must not have changed Clubs or Associations since Season 2019/20, unless providing documented change of Residential Address. Those players who have formal acknowledgement of ‘Friendship status’ are exempt of this Rule.

There is a significant change to LL Rules this Season. Players are now longer required to play in a particular Charter to be able to be eligible for selection in a particular LL team. The only requirements now are that players are the eligible age and they have played a minimum of 60% of the games drawn in the current Hills Competition.
Players cannot trial for more than one aged team, so if you are age-eligible for two teams, choose wisely.
Exception players born between September, 2008 and August, 2011 can trial for LL AND the 10-11 team. Where there are two Hills teams in the same Charter they will be selected so that they are of equal strength.
Should players miss a trial the selection process will be that if a player ranked above them is cut, then so too will the player who has missed the trial.
I have some doubt whether there will be sufficient players for two equal strength teams in Junior LL. We cannot enter only one team so there would be no team at all.

It is mandatory that all Parents attending any trial, or any game in Hills sign in on using the Club’s QR Code
Coaches have not yet been appointed for any of the LL teams

Our Winter Grade program will be headed up by Scott Tunkin, who will oversee all aspects of Winter Grade Baseball for the club.
Scott – a Carlingford Baseball Club Junior player – has been involved at the Knights with his kids for 11+ years and is very excited to be the front man for this new venture.

We are asking that players who are interested in playing 1st, 2nd and 3rd Grade in 2021 complete this ‘pre rego’ form – SWBL Player Form
Players must be 15 and older to be eligible.

More information will be posted in the coming weeks in relation to trials, training and registrations.

Let’s do this Knights!

Congratulations to David Francis and Joe Mahoney for being awarded Life Membership of CHBC yesterday at Knights Field.

Dave and Joe have both gone above and beyond to serve the club over many years and this award is truly well deserved.

Joe and Dave both played for the Knights as Juniors and have also Coached Junior Teams over a number of years, worked on the grounds and everything in between – not to mention they are still active members of the Mighty Knights Baseball Community.

It was my privilege to present you with your Life Memberships guys.

On behalf of CHBC – Thank You for everything you have done for our Club.