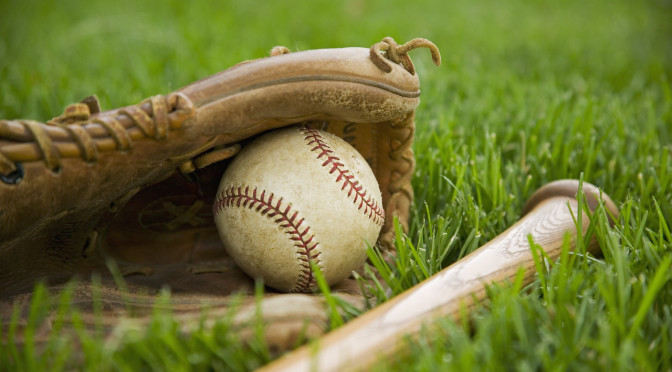 Hills is offering three competitions in January
(All ages as at 31st December, 2015):

Major and Minor games will be played Tuesday, Thursday and Saturdays (Double Headers for Major League on Saturdays). Competition commences Tuesday 5th January , 2016. Duration of games will be 90 minutes.

Uniforms: Hills will provide a T Shirt and Cap for players.
Cost: Free of charge to players registered and playing in Hills Junior Baseball. Players may be accepted from other

Associations at a cost of $40.

To Register, follow the relevant link below (based on date of birth):

Information required:
Player’s name; Date of Birth; Club; preferred position (limited to
two); details of any known absences and email contact (preferably Home rather than work email). If this information submitted be incomplete, then the player will not be registered.

Nominations open on 1 December, 2015 and close on 18th December, 2015. The best 48 players in each age group will be selected into four teams. Volunteers are needed as Coaches, Umpires and Scorers. Conducting these competitions is dependent on sufficient players nominating

Note: This program is not to be confused with the current midweek Hills LL Competitions. That competition will be concluded by January.