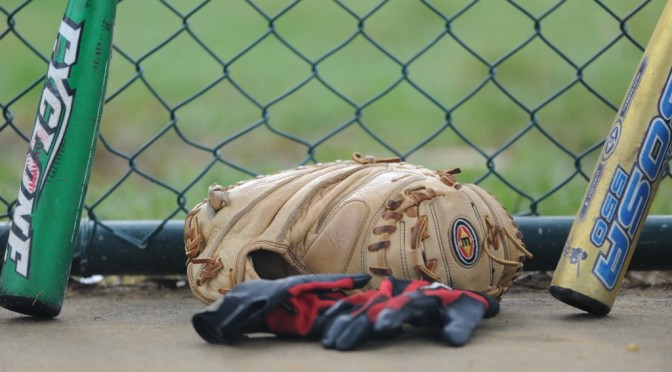 Thank you to Hawkesbury for hosting the Grand Final day yet again. As usual your organisation was impeccable.

Congratulations to those Clubs that were victorious this season; in particular Castle Hill which went within two runs of winning the six First Division competition between ages of Under 17 to Under 9. It won five of those Competitions and were Runners Up in the sixth.

We do it all again with a Winter Competition that commences on 26th April, 2015.